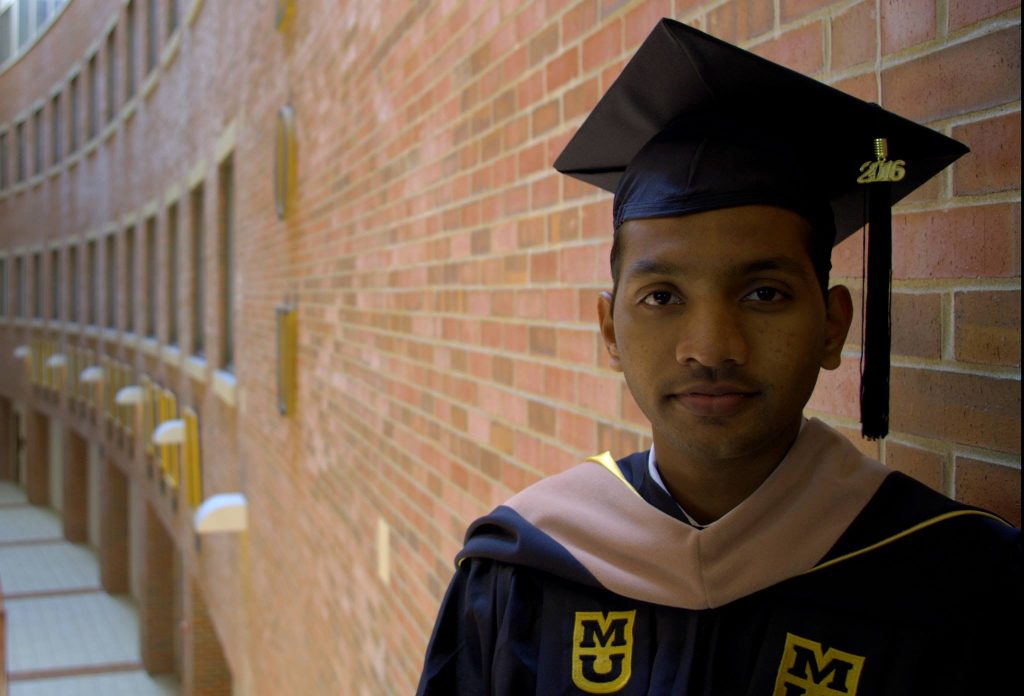 Aashish is a professional who does whatever it takes to exceed the expectations of his customers. A trustworthy and multi-faceted professional, he has been laser-focused on his career to look for opportunities that build new skill sets on the top of his existing competencies.

Aashish utilizes his techno-functional expertise, analytical and interpersonal skills and his MBA to help his clients achieve their goals. Aashish has worked in the technology industry for more than 10 years and has endeavored into entrepreneurship for some time, already producing an efficient start to his career.

At PruTech, Aashish, plays multiple roles to get things done and propel the organization into higher levels everyday. As a Project Manager and Scrum Master, Aashish leads project management, and adoption of Agile and Scrum practices. He develops business cases, scrum artifacts, work breakdown structures, project charters, and training documents; conducts risk assessments, leads budgeting, and project planning. As a Proposal Manager, he leads business development with extensive interactions with PruTech’s leadership and the executives of client companies. As a key contributor to business development, Aashish has written proposals that have led to the acquisition of over 5 high visibility projects representing over $25M in revenue (2018).

While he was at the University of Missouri, he juggled multiple roles – as a System Analyst/Scrum Master with the Technology Center, he delivered multiple web applications eliminating the long paper based processes; as a Data Analyst/Data Project Manager with STRIPES he improved the donor targeting process to increase donations; as a Teaching Assistant he taught students how to market new products and how to build effective marketing plans. Finally, as an Elected Secretary, his most favorite position of all, he served on an 8-student leadership team representing and supporting over 8000 graduate and professional students.

In his role as Operations Head at “Venkey’s Veg”, Aashish managed the restaurant with an annual turnover of $360,000. He led all the departments, including, but not limited to, Customer Relations, HR, Finance, and Marketing. He earned the restaurant the “Best Vegetarian Restaurant of the City” award and used his customer-centric attitude to improve the customer experience, resulting in the highest customer ratings in the city. He developed a strategy to improve cash flows to the organization through partnership and cooperation with corporate companies and government organizations for catering requirements.

At TechM, he started his career as an entry-level associate and quickly grew into a Team Lead. He helped in retaining a multi-million dollar service project from British Telecom, which proved vital to the reputational and financial health of TechM and its associates. Through his analytical abilities and leadership skills, he has played a key role in the survival of budget cuts for the organization and as such, he has earned accolades from upper management of TechM and BT for his contributions to their companies.

Aashish graduated first class with a bachelor’s degree in Information Technology in India. At Mizzou, he pursued his MBA with a dual concentration in Marketing Analytics and Management and graduated in May 2016. He was inducted into the coveted Beta Gamma Sigma (BGS) honors society for this scholastic achievements.