How Apple is Defrauding its Apple Card Customers 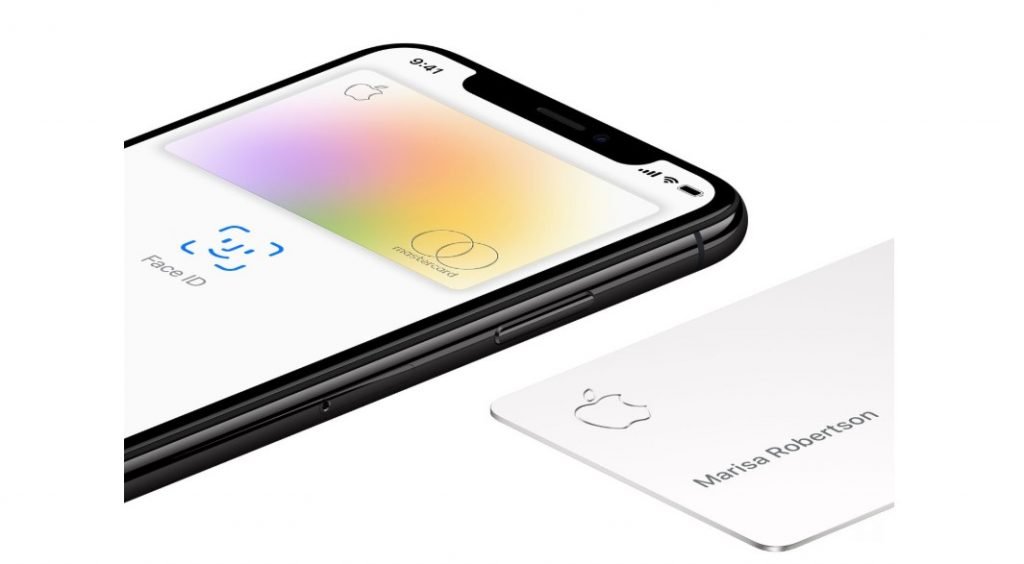 Latest Update: We received a call from Apple (after blogging, tweeting, and raising a complaint with CFPB) explaining why the numbers look different. We had to consolidate all the statements (5 months) and then calculate the total amount of purchases and payments to match the totals. While we are relieved that the statements are accurate, we are appalled at how the mobile application and statements are not intuitive to users and above all how pathetic the customer service is.

TL;DR Apple has been manipulating statement totals on my wife’s credit card and has been charging her more than her actual purchases for the last three months. They initially accepted that this was a mistake and will get it rectified but are now ignoring our calls/messages and refusing to even give us a reference number for the issue. They are unwilling to resolve this issue. Seems like an intentional thing they are doing to defraud customers and make money.

My wife received an email on 08/21/209 informing her that Apple card is finally here and she is invited to apply. The thing that caught her attention was “A new kind of credit card. Created by Apple, not a bank.“. Being an Apple fan for years, she immediately applied trusting Apple. She was approved and the card was immediately added to her mobile wallet while it took a few days for her to receive the physical card. Ever since she received the card, she has only been using the Apple credit card for all her purchases.

Everything was fine until December. On December 21 2019, we felt like she was being charged for more than what she has been purchasing so I looked at her transactions in the app and the total amount and was surprised to see that there was a difference in the total! She immediately reached out to customer care through chat to get a clarification but the agent did not understand the issue and was making confusing statements. So I decided to wait until the statement generation date – Dec 31 2019 so that I can look at the statement and manually calculate the total. Finally when we received the statement I put all the transactions (both credits and debits) into an excel sheet and calculated the totals – to my utmost surprise there was a $2.36 difference in the total i.e., the total of the transactions was only $968.03 while she was charged $970.39. I decided to do the same for the previous months statements and realized she was being overcharged for the last 3 months.

August and September 2019: Actual and Statement Totals were matching.

This is when we got very upset about how Apple is trying to steal money from its customers and immediately reached out to customer care on January 5th 2020 to check on this. The first agent looked at everything and said he will have to connect us to a supervisor to provide a solution for this (I’m assuming the agent realized the miscalculations and didn’t want to accept it). The supervisor accepted that there were mistakes in the statements and said he will raise a ticket to get these charges corrected.

We waited until January 8th 2020, and reached out through chat again for the ticket number as it has been more than 48 hours but now they tell us that “the case is open it is moved to a different department for review. There is not a number to provide you but you would be notified upon completion” which is surprising because if they are actually transferring a case then the case must have a reference number.

We were not willing to let go of this so we persistently kept asking for a ticket number and the agent just gave us a number “201435”! If there was no ticket number until 5 minutes ago where did this person get this number from and how do we believe this is even a real case number?

My wife was very frustrated with all this and called up the customer care on the same day to find out what on earth is going on and she kept getting different messages from different people. she spoke to multiple agents and multiple supervisors but none of them did anything. One of the supervisors said something to the effect of “there was no problem, we just raised a ticket for your sake” and another said “this is an issue related to Goldman Sachs and you better talk to them”. Then why do you keep saying Apple card? Why did you introduce this as Apple Card? And when she asked him how she could trust Apple card to generate statements accurately even going forward he said “if you have a problem you can cancel the card and get some other card!”

Above this, if Apple card cannot take responsibility of issues with its card and keeps pushing the blame on to Goldman Sachs why should this card be called Apple Card? And isn’t Apple cheating its customers by declaring that this card is from Apple and not a Bank?

We demand that Apple correct our statements and refund us the money that we were overcharged for. Additionally, Apple should review statements of all its customers to see how many people have been affected by this issue and resolve this issue at once for everyone.

Apple should also declare that it is only a marketing partner for this card and that the customers should be aware that for any issues related to the card they will have to deal with the actual card provider Goldman Sachs and their pathetic customer service.